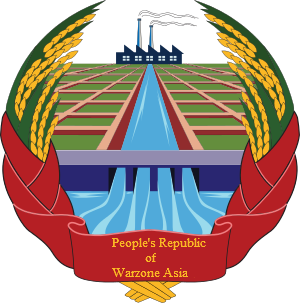 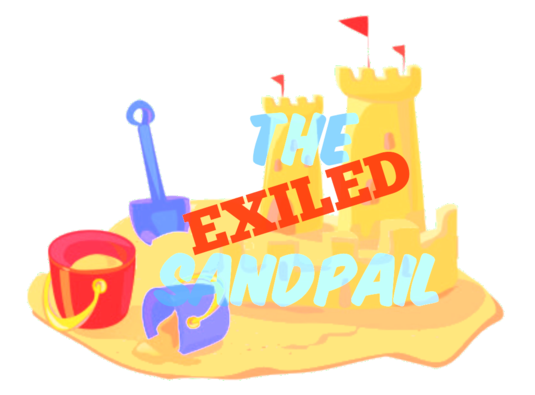 Note from The Editor
Thank-you for reading this edition of The Exiled Sandpail. However please note that the name will change after we return from exile. Anywho I would like to thank all of the governments and regions that have come out in support of the Government-In-Exile. Esimaran forces scurry into Warzone Sandbox
After a period of stability, the region of Esamir, known and hated amongst the Warzones due to their flagrant disregard of the native governments and abhorrent actions in Warzone Australia, invaded Warzone Sandbox and overthrew the Kurwan Government. It should be noted that most of the Warzones have turned against Esamir, along with some regions outside of the Warzones. With the fall of their occupation of Warzone Australia it seems highly probable that they will eventually lose Warzone Sandbox. The question is when?

The Kurwan Government is forced to use foreign sand for it's temporary base of operations.
After the invasion of Esamir, a question arose, "What would happen to the Kurwan Government?" Kurwa, the Governor. had gone inactive. However once the Diplomatic Minister had noticed he quickly went to work, taking up the reigns as Acting Governor (later cemented in Declaration 001,) and declared the Kurwan Government In-Exile as he sent out a message to all of the other Warzones informing them that the Kurwan Government is still the legitimate government of Warzone Sandbox and that help is requested. A little while later forums were setup and Declaration 001 was released. Following this, Warzone Africa and Warzone Australia both officially stated their recognition of the Government-In-Exile. This was later done also by The West Pacific. Warzone Europe and Warzone Asia are yet to release any official statement, but have offered support to the Government in Exile. An off-site embassy with Warzone Asia has recently been established. Warzone Airspace is yet to release an official statement on the situation, whether in support of or against the Government In Exile.